The Escapists is one of the more successful indie releases in recent years, with the deveopers netting tens of thousands of purchases and enough developmental funds to keep them in business for some time to come.

So now it’s on to the next project, but why fix something that isn’t broken? That’s why the next game from developer Mouldy Toof, is The Escapists 2.

It is of course someway off from release, but has already netted Worms creator Team 17 as a publisher and we have our first trailer too. The game has had substantially improved visuals draped across its mechanics this time, making the game feel much more contemporary. There are also more items, more escape methods and more complicated facilities to try and escape from.

But the big feature is multiplayer. Now you’ll be able to work together, trigger events from different parts of the prison and gang up on enemies to build your crew’s support. You don’t have to play together though, you can race to see who can escape first, in online, local or splitscreen modes.

All prisoners and guards have greater personality too, so customisation and back story are more important and deeper.

Essentially, Escapists 2 is the original, but just much, much better. Expect it sometime in 2017. 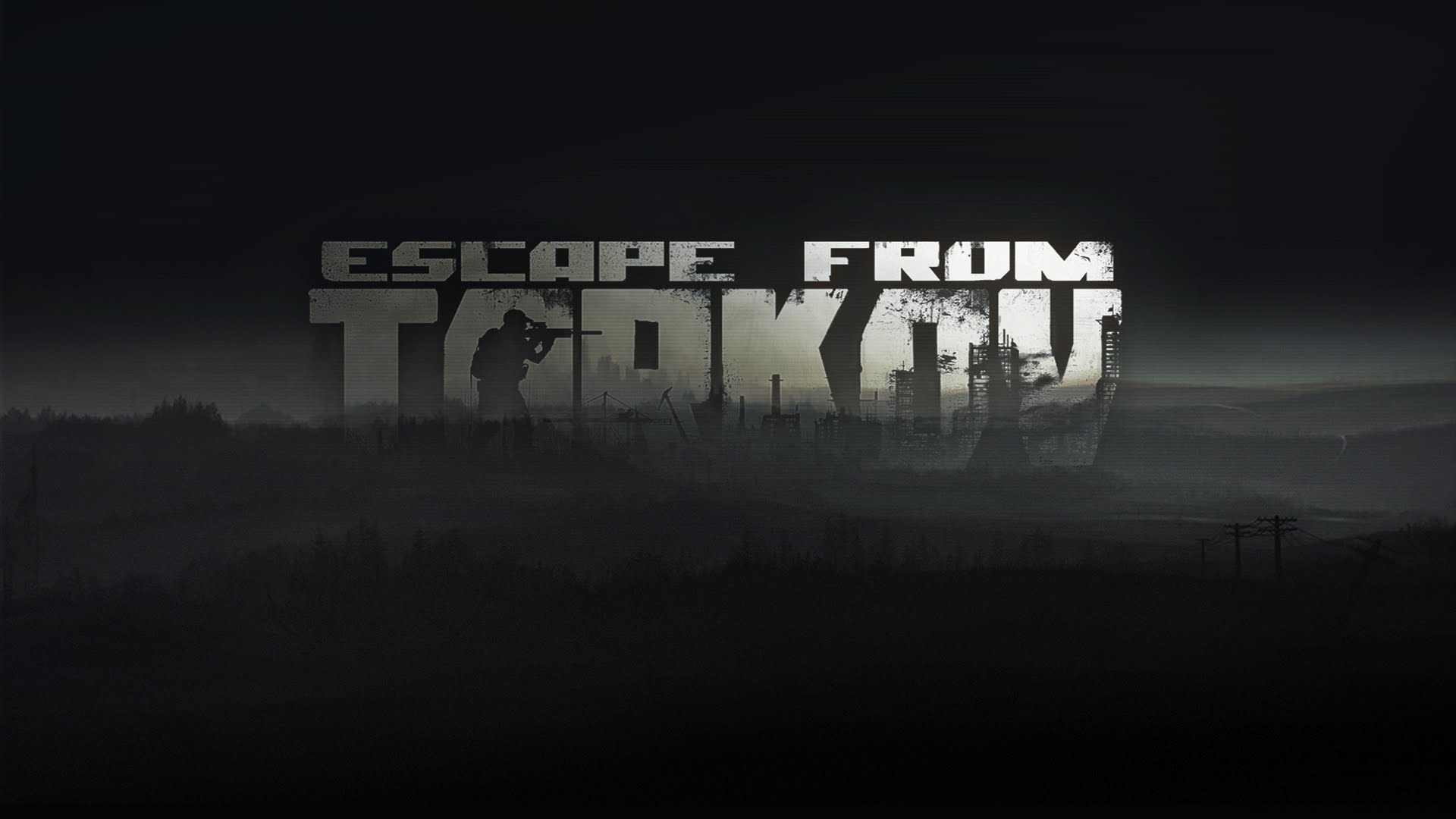 We Were Here Together – How To Escape the Cave